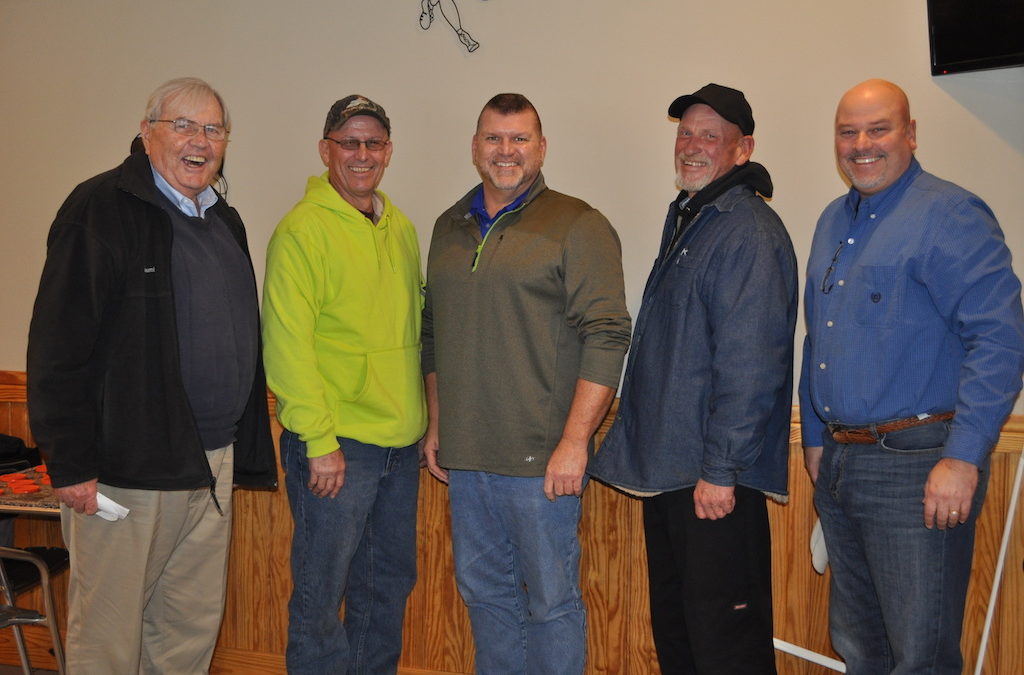 Marina @ Rowena, LLC is constructing a new marina development on Lake Cumberland in Russell County, Kentucky, just one mile north of the Clinton County Line. Marina @ Rowena is the first new marina development approved by the Nashville District Army Corps of Engineers in more than 50 years. This new development will provide increased recreational opportunities for boat & RV owners as well as increase employment and tourism revenue for the entire Lake Cumberland Region.

Company Owners Tony Sloan and Tom Allen recently announced the management team that will oversee the construction and daily operations of the marina and associated resort facilities.

Dyson is retiring from a 34-year career as a sales executive and will be onsite at Rowena beginning April 1, 2018. David and wife, Joy, have traveled 10 hours (round-trip) to their houseboat, “Eagle’s Nest”, on Lake Cumberland at every available opportunity for many years and are looking forward to becoming full-time Lake Cumberland Residents.

Rod Parrish, Marina @ Rowena Construction Manager, a native of Albany, Kentucky, is not only a familiar name among local residents but also among the many visitors to Lake Cumberland. Parrish has vast experience designing and constructing houseboats having been a catalyst in the formation of Thoroughbred Houseboat Company, later known as “Trifecta,” after a merger of three major houseboat manufacturers.

“Rod’s design, construction and fabrication experience across several different industries will be valuable throughout the marina and resort development in the coming years”, said Allen, a partner with Sloan in Marina @ Rowena as well as Sunset Marina on Dale Hollow Lake.

Marina @ Rowena’s Harbor Master, Pat Waggoner, has been working in marine related businesses for 40 years and has worked for Marinas on Lake Cumberland and Dale Hollow Lake for the past 14 years.

“Pat’s experience and expertise in the marine and RV industries is unparalleled, and he is one of the hardest working men that I have ever known,” said Allen.

Pat and wife Trina are lifelong boaters and campers having spent time working on many bodies of water in Indiana, Ohio, Kentucky and Tennessee.

The Rowena/Watauga Area was designated by the U.S. Army Corps of Engineers as a “Strategic Site” for future recreational development in the 1949 Master Plan for Lake Cumberland. With more than 65 years in the marina business, Sloan envisioned that this site would someday see a new marina, especially since boat registrations have increased exponentially since Wolf Creek Dam was built and Lake Cumberland was formed.

Sloan and Allen both expressed that they were enjoying the construction phase of this new marina after spending the past ten years in an arduous application & review process.

“We are ecstatic to be building this new marina and have put together a great Management Team,” Sloan observed, adding, “I am confident that the patrons of Marina @ Rowena will be pleased with the services and facilities that will be provided in the coming years.”

Marina @ Rowena may be reached by calling 606-387-0063. For additional information visit www.MarinaRowena.com.